Several of our long-standing clients and signatories of the Armed Forces Covenant pledge teamed up with veterans’ charity Mission Motorsport to give forces’ families yet another high-speed day out to remember.

We were joined by long-standing clients, leading facilities management company EMCOR UK and EQUANS – part of the Engie group, at the historic Goodwood circuit this September alongside more than 100 veterans and serving personnel.

Our continued support for the charity has so far seen pledges of more than £100,000 to help the recovery and rehabilitation of military veterans around the country.

Our CEO David Stubbs, a former military police officer, spent the day giving veterans a high-speed spin around the circuit in his own vehicle, and said he was delighted to now be working with some of the business’s key clients to deliver support to service personnel and service leavers.

David said: “It has been such a pleasure to support Mission Motorsport at events such as this for several years now and we are very excited to bring other like-minded companies like EMCOR UK and EQUANS on board as well.

“Our sentiments are aligned in that we recognise their obvious commitment to the country and the skill and talent that so many service leavers have, so we want to do everything we can to support them in resettlement after service.

“The charity has done some phenomenal work with the veteran community and it’s brilliant to see the results.”

Commitment to the Armed Forces Covenant

Lisa Terry, from EMCOR UK, volunteered for the day and said: “I was excited to be part of this event and to see that EMCOR UK made a donation to this fantastic and deserving charity.

“Supporting events for ex-service personnel demonstrates our commitment to the Armed Forces Covenant and our aspiration to become a Defence Employers Recognition Scheme Gold Award holder.” 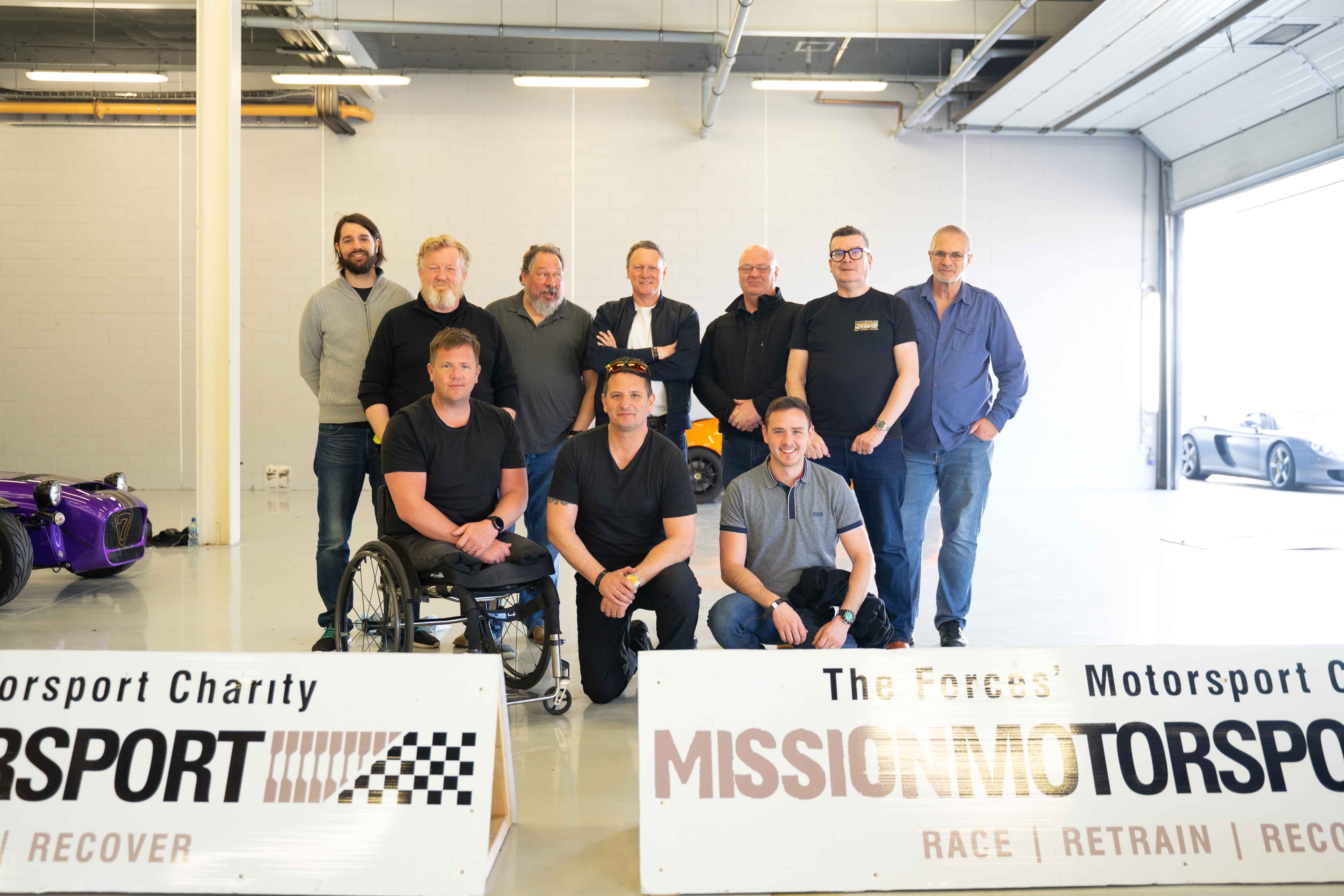 Donate to the Armed Forces